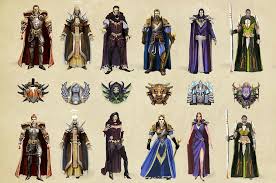 There are 6 Primary, Playable Leader Classes in Age of Wonders 3. Dreadnought, Theocrat, Rogue, Archdruid, Sorcerer and Warlord. Each Classes have different Skills and units, different gameplay, and different strategies to be applied, depends on How you play it. They also have drasticlly different spells,like the warlords spells focus on impoveing their empire and armys  while the dreadnaughts focus on machinery.The sorcerers spells are a little bit of everything 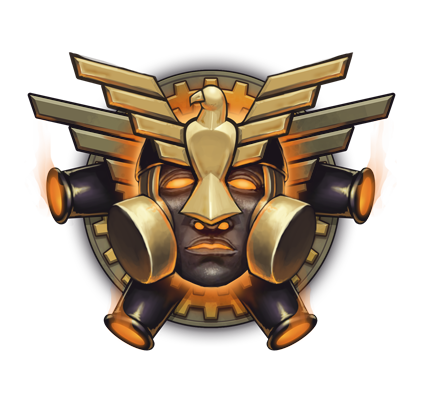 Dreadnoughts work in a world of pulleys, boilers, engines and gears. The Commonwealth esteems their machines because they can automate everyday chores. Their Tanks and Battleships allow the common man to safely slay monstrous creatures. However, the power of steam doesn't come without it's price, So Dreadnought Lords have pioneered new ways of stripping resources from the Earth. 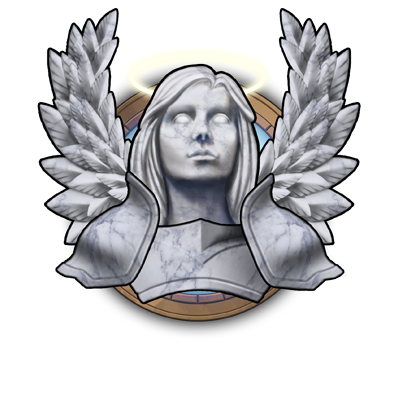 Because Theocrats tend not to wield many offensive powers, it is tempting to believe that territories ruled by Theocrats are easy to conquer. History has proven this to be foolishness. Theocrats lead the masses by heart. They heal, persuade, minister and convert. Their zealots are fiercely loyal, convince to the core that any action they perform will earn them a greater reward in afterlife. 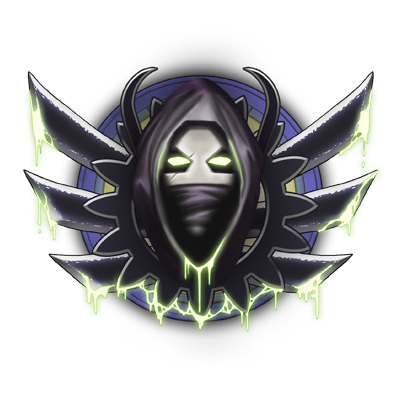 Rogue Lords are master of stealth, manipulation and theft. Any foolish citizens who makes trouble, disappears without a whisper in the middle of the night. Rogue employ charms, poison, assassination, and the magic of the shadows to appease their subject and manipulate rival leaders. Rogues have two faces: one they wear in public, while the other is a ruthless schemer behind close doors, directing sinister foes that wait in shadow for the perfect moment to strike. 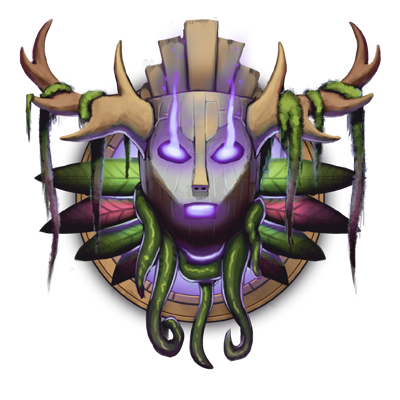 Archdruids lead from natural sanctuaries in remote locales. Their cities are natural self-sufficient places founded on the bedrock of natural balance. Their lands burst with life. Their domains are well guarded by hunters, shamans, and wild beasts. To master the forces of nature, they do not blindly protect life, for death is the natural consequence of life. 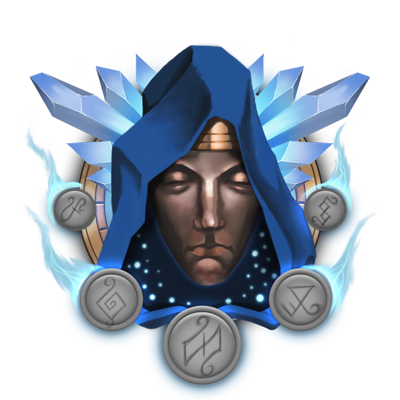 After the ascension of the ancient Wizard Kings at the end of the Second Age, a new breed of magicians, called Sorcerers, claimed power. Seeking to unravel the mysteries of cosmos, they’ve learned to directly tap into the mana currents and wield magic in its purest form.The Sorcerer summons magical creatures ranging from shock Wisps to extra-dimensional Eldritch Horrors. The Sorcerer wields a wide arsenal of combat invocations and unit and domain enchantments. 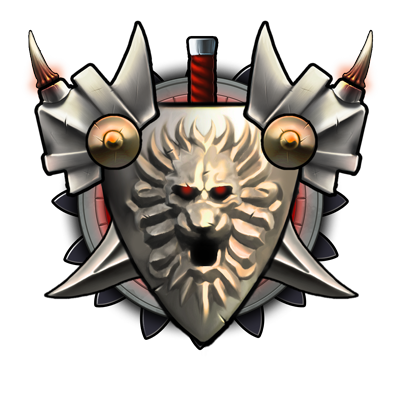 Warlords rule by the Law of the Sword, establishing a chain of command based on battlefield glory. Their armies consist of highly specialized, mobile troops and powerful beasts. Warlords are master tacticians, and often legendary warriors unto themselves. Though they tend to trust the power of their hardened armies over supernatural forces, Warlords have mastered arcane skills that strengthen their armies.

Retrieved from "https://age-of-wonders.fandom.com/wiki/Classes?oldid=4456"
Community content is available under CC-BY-SA unless otherwise noted.